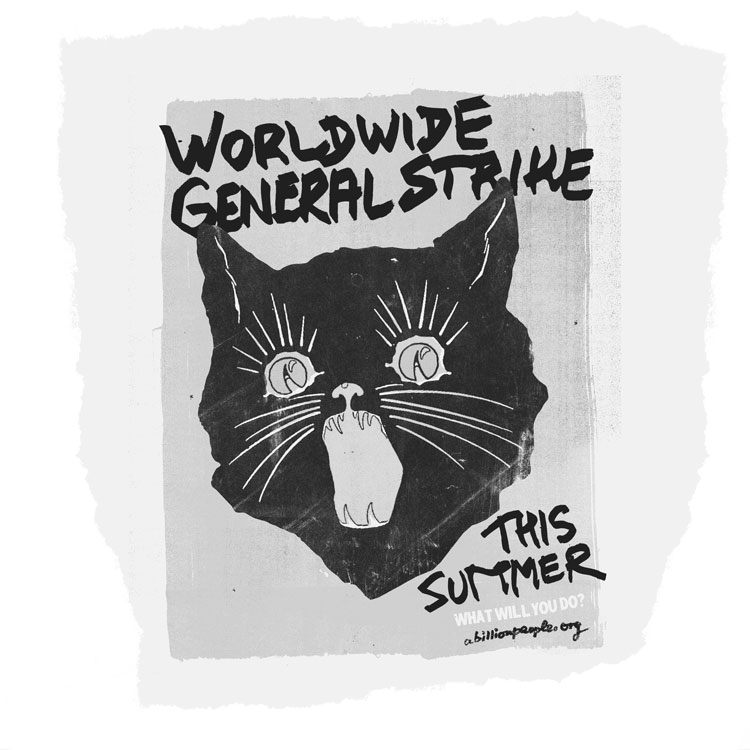 Alright you radicals, rebels and redeemers out there,

Once in every era, the call of history compels a small number of people — or even just one person — to steer the world in a fresh new direction. This is that call.

Why? The Earth is on fire. An unjust and destructive financial system threatens to pull everything down with it as it crumbles under its own weight. And the most disastrous pandemic in a century — having raged worldwide for more than a year — has exposed fatal systemic flaws that go all the way down to our most fundamental notions of how we ought to live and think as a species.

In short, we're living through a three-pronged emergency the likes of which has barely even been imagined during the 300,000 years of our existence. We live everyday at the verge of planetary breakdown. And if we don't reel ourselves back, we'll face an existential crisis that may undo this entire experiment of ours on Planet Earth — forever.

The urgency of this moment could hardly be greater. If we do nothing, we face certain doom.

But as ecosystems crash, as our minds become more muddled, as the ground beneath our feet gives way and we start spiraling into a dark age, opportunities will arise. What we're saying is that we have nothing to lose. And with nothing to lose, we have everything to gain.

The time has come to question everything. Every assumption, every precept, every platitude that has gotten us to this point of no return.

Before it's too late, we need to press the reset button on human civilization.

So, this summer marks the first wave of a global paradigm-shift, a worldwide heave to put humanity on the path towards a future that computes.

As a first step we're asking you to spread the word about one mighty idea that'll show the world a way out of the existential fix we're in: #TrueCost.

To date, only a handful of economists have bothered to think about the true cost of what we buy and do. They speak the language of efficiency, and have taught the whole world to do the same. Why are so many of our leading economists silent, then, on the greatest inefficiencies of all? Why are we selling off our natural capital and calling it income?

Our global system is so broken that it has become a doomsday machine. Money is flowing to the wrong places, rewarding the wrong things, and driving the wrong behaviors — a colossal systemic clusterfuck that’s taking us all down with it.

We need to create a new system that ties the global economy to the health of the environment. One where the price of every product tells the ecological truth.

Sure, we're a small group to start. But all world-revolutionary change has to begin with one small step. Once the momentum builds and the situation grows so dire that radical action becomes unquestionably necessary, we can amass enough support to spark a much-needed, once-in-a-generation toneshift.

Sound crazy? All great history-making ideas seem crazy at the outset. It just takes someone bold enough to act on them — and then change the world.

It's gonna be a wild summer. Join us . . . and fuck up every system that keeps you from living your dreams.